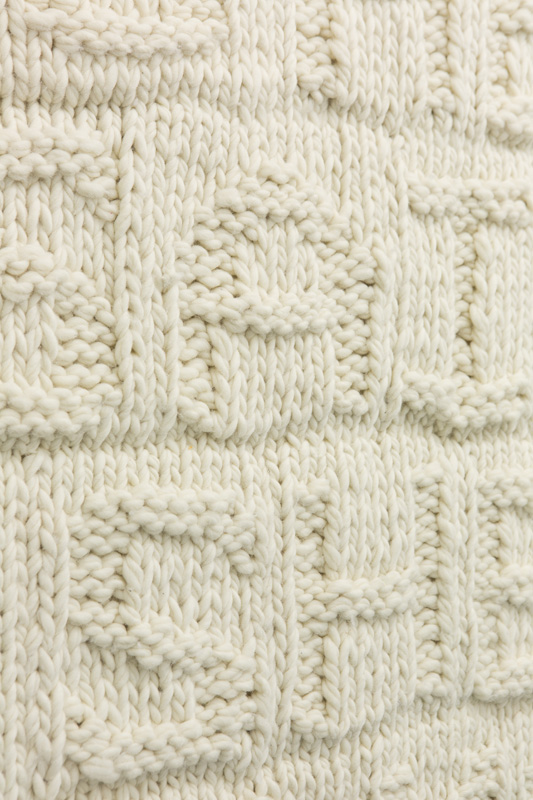 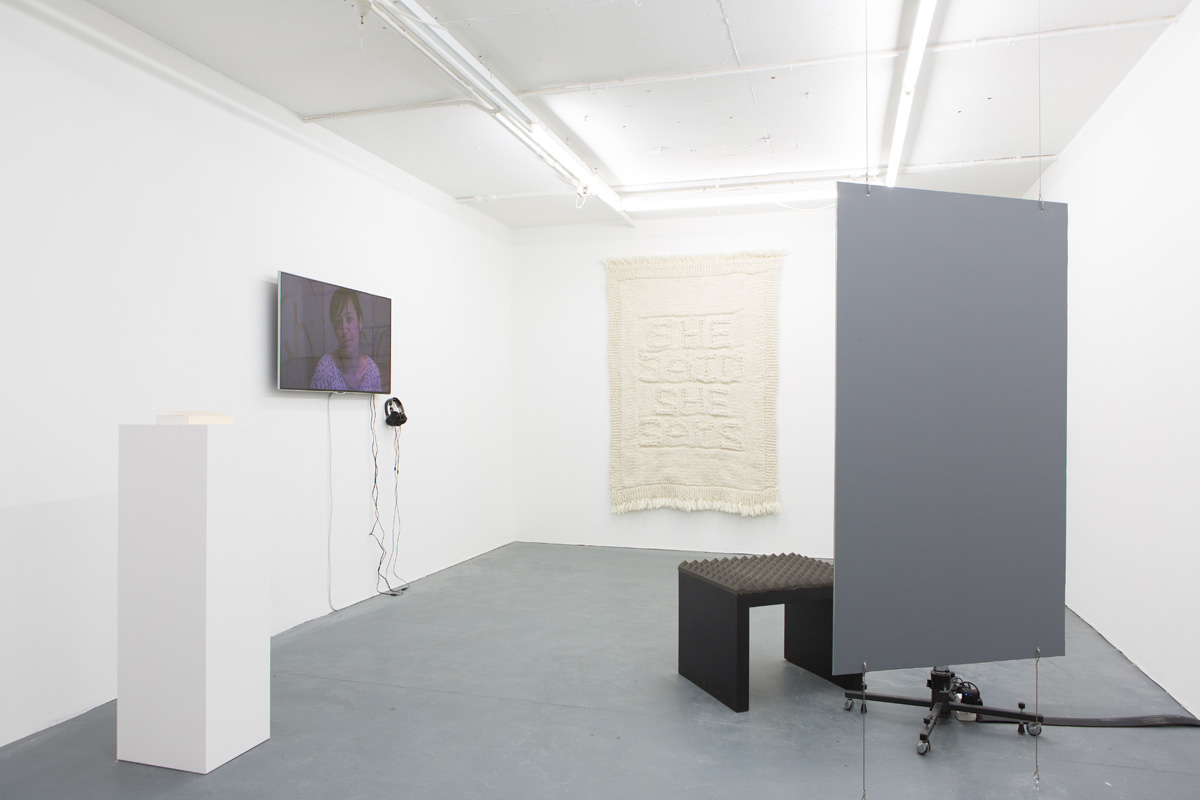 Artist Nicole Bachmann presented her newly commissioned group of work titled She Said, She Says and Says She Said at MOT International Projects and Space in Between gallery.

The work deals with the idea of language as material where the making of a carpet is linked to language and the construction of sense. In the accompanying performance the rhythmicality of speaking refers back to the making but also creates its own musicality. (see Says She Said)